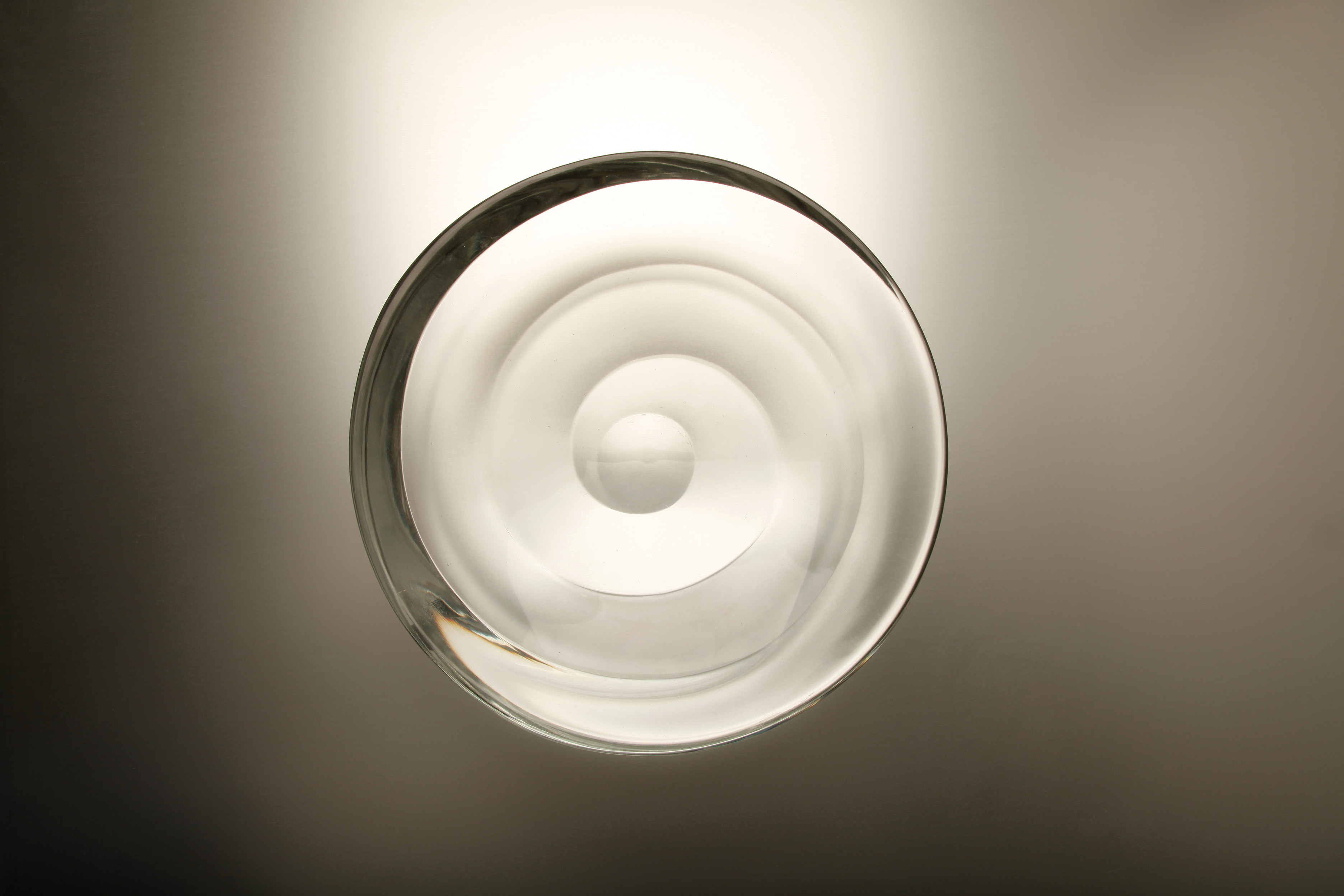 Collection Kakkonen / Press release 25/10/2019 08.30. “The growing interest in Finland is also seen in design art: more exhibits and artefacts are now being borrowed internationally from Collection Kakkonen than ever before,” says Kyösti Kakkonen.

Art collector Kyösti Kakkonen is particularly proud to be able to open an exhibition dedicated to the internationally recognized Finnish designer Tapio Wirkkala in Prague next Thursday, which he will do with Finland’s ambassador to the Czech Republic, Jukka Pesola. Wirkkala’s artistic career was exceptionally broad and international.

“For me, Tapio Wirkkala’s work represents a time when the independent Finland was building its identity. His work influenced what Finland represents: beautiful, pure nature, a simple, shared Nordic identity, and creativity and grit. Tapio Wirkkala’s work is easily approachable,” Kakkonen says. Wirkkala is best known for his glass design, but he also worked widely with wood and metal and created art in Germany, Italy and the US, in addition to Finland. Prague stands out as a choice of venue for this exhibition, as it is popular with tourists and attracts visitors from around the word.

Collection Kakkonen, which has held over 50 international exhibitions, has lent all the artefacts in the Wirkkala exhibition. Part of this broad ceramics collection has recently been returned from Japan, where it was part of a travelling exhibition for two years in five cities.

“The exhibitions reinforced the image of a high-quality, skilled Finland, and for us this is important work for the benefit of Finland and its brand,” Kakkonen says.

Five exhibitions are planned next year. Collection Kakkonen will soon publish a six-part book series which will present Finnish art glass and ceramics more broadly than ever before. The books will depict a collection of over 2,000 artefacts, with written contributions from Finnish and international experts.

“Work is still under way, but right now we’re looking at publishing the book series in spring 2020,” Kakkonen says.

Mr. Kyösti Kakkonen is an accomplished and a prominent Finnish businessman, investor, art collector and sponsor as well as a philanthropist. Mr. Kakkonen’s inspiration towards Finnish design glass and ceramics has translated into significant contributions to Finnish art for over three decades and resulting into a vast and unprecedential collection. Nowadays, Mr.

Kakkonen holds one of the world’s most prestigious collections of Finnish glass and ceramic works, including famous glass designs of e.g. Wirkkala, Franck, Sarpaneva, as well as ceramic works of Kaipiainen, Bryk, Muona, to mention a few. Therefore, his private collection regularly complements domestic and international exhibitions.

He became particularly known for pioneering a discount department store known as Tokmanni, which grew from a small regional corporation into a nation-wide giant having a turnover now approaching EUR 1 billion. Mr. Kakkonen successfully sold the company a few years ago, being one of the largest family business exits in Finnish history. With time, Mr.

Kakkonen also became and still is an active real estate, private equity and capital markets investor. Consequently, his portfolio consists of over 40 unlisted companies and an even greater amount of public company investments globally, and he holds several board positions.

Other notable occupations include, among others, the position as Honorary Consul of Hungary in Finland and he is also the Honorary Member of the Finnish Art Academy. Mr. Kakkonen was also awarded the high honorary title of ‘Kauppaneuvos’ (corresponding to ‘’Sir’’ in the UK) by the President of Finland in 2017 in recognition for his lifetime work and achievements. He is an active sponsor in various charity organizations both in Finland and internationally.

Mr. Kakkonen holds a Master’s Degree in Law from the University of Uppsala. He has two daughters and he is married to Dr. Julianna Borsos.